Will Installing A Black Box Lower My Insurance Premium? 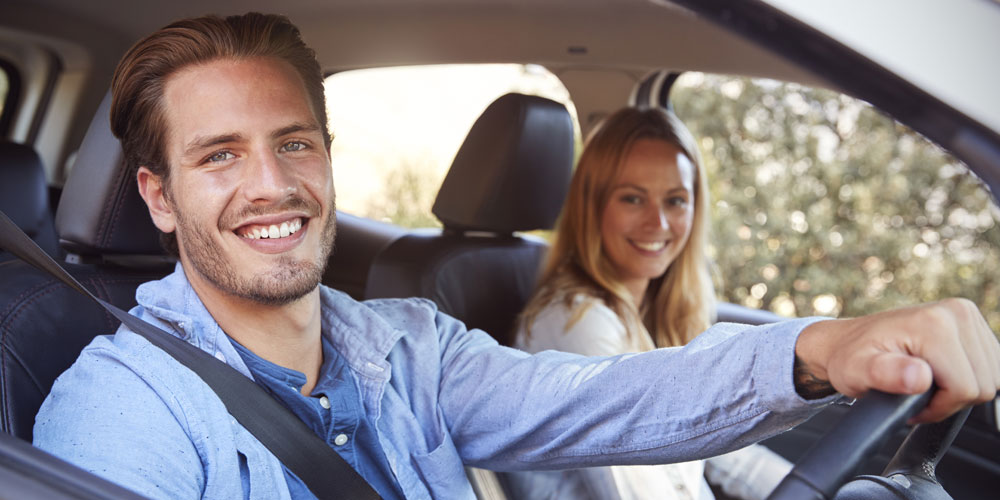 It’s the age-old question that seems to get a range of answers, depending on who you ask that is. If you’re under the age of 25, then you’re likely to face higher car insurance prices than those who are older and more experienced. An innovative little device known as a ‘Black Box’ can reduce your insurance by a considerable amount and that’s not all. This intelligent device monitors the driver’s ability to travel safely by accurately measuring aspects such as braking, speed and acceleration.

And here’s the honest truth - of course you can save money on your car insurance with a Black Box. With all of this information at the insurers finger tips, it would be rude of them to not reward your safe driving by lowering your insurance (and of course penalising you by increasing it if your driving isn’t up to scratch). It does feel very much like 1984 and Big Brother are watching your every move, but surprisingly there are huge benefits with your insurer keeping an eye on you.

So, what is a Black Box and how does it work exactly?

A Black Box, known as a Telematics Box as well, is a small mobile phone sized device that is mounted behind your dashboard, which is usually installed by your insurance provider. The location of the device is convenient as it provides no distraction from your driving and it doesn’t drain your car battery in order to perform. It only requires a small amount of energy to power.

Your Black Box uses a GPS system that uniquely sends signals from the black box, attached to the vehicle, to an orbiting satellite and are then forwarded onto the insurance company. The data provided tells your insurer information regarding your speed, acceleration and braking. This allows you to show insurers you’re a safe and responsible driver. Installing a Black Box generally suits ‘high-risk’ insurance groups such as young or inexperienced drivers, and drivers with motoring convictions.

They use the information to assess how safely you drive and provide you with a regular Driver Score. They can use this information in order to lower your premium or to reward you with bonus miles.

A lot of people have a negative opinion on having their driving habits recorded and stored on a system. Some say that is a way for government bodies to control the freedom of motorists. As this is still a new system, it will take time for the public to get used to their information being recorded and used either in their favour or against them. With any new systems and policies put in place, there is always backlash to the change.

However, one rule that a number of insurers are implementing into their policies that is seeing a negative response is the restriction of the hours that you can drive. Most Black Box policies won’t put a curfew in place, but statistically you’re still more likely to be involved in an accident during the later hours of the day. If driving late at night starts becoming a habit, it’s likely that you will see an increase in your insurance price.

Can a Black Box actually save me money then?

When an insurer calculates how much you have to pay for your car insurance, they have to take into account many different factors about you and your car (including location, occupation and the car itself), but they don’t take into account the way you drive. This is where a Black Box can become very useful. Installing one provides your insurer with the opportunity to rate you on your driving alone, rather than factors that shouldn’t be accounted for when taking out insurance.

With the ability to be able to monitor and change your driving habits, you can make yourself a safer driver and you can prove to your insurer that you’re less of a risk, which will result in lowering the amount you pay for your insurance.

If you’re a young driver under the age of 25, installing a Black Box really might be the best option for you. 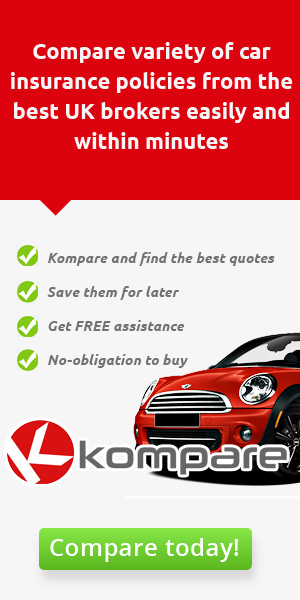